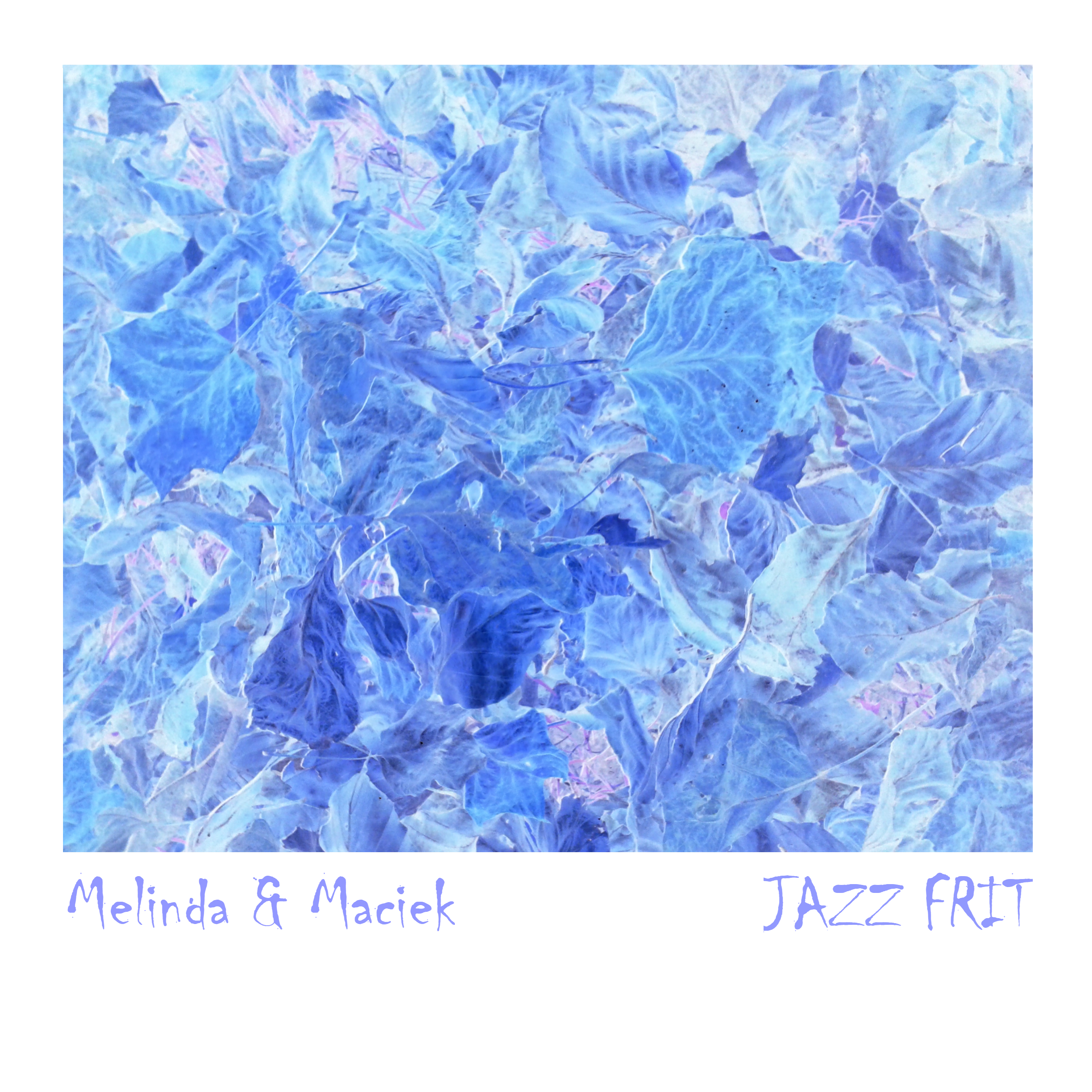 Melinda & Maciek is a project started in February 2018 thanks to an accidental Instagram connection between 2 musicians. Melinda Ligeti is a composer/singer/multiinstrumentalist/arranger/producer from Serbia, living in Italy, while Maciek Cieslak is a drummer from Poland, living in France. It all started with Melinda's old wish to write music based on a bare drum track. Maciek happened to have some ready, recorded drumparts that he sent to her, and she used them to build music upon it, using piano, synth and bass. It was an experimental approach to composition Melinda always wanted to try, and it finally happened. The result is 4 songs, mixing jazz, prog, fusion, chillout, contemporary... imagined as a mini album, giving the taste of what this project might become if developed further. 3 of them are instrumental, and one is also involving Maciek's vocals that got caught on microphones while recording the drumpart, a selfironic song that makes fun of the hardship of singing and playing at the same time, in his native Polish language. Jazz Frit is a symbolic title for this album, for the fact that musicians involved are living in (Fr)ance and (It)aly, but also, and so much more, for the meaning of frit word, which by Oxford dictionary definition is the mixture of silica and fluxes which is fused at high temperature to make glass, plus – according to urban dictionary means intoxicating/exciting, as well as ligthly fried.
credits
released October 28, 2018
Melinda Ligeti – piano, synth, bass
Maciek Cieslak – drums, vocal
Mixed and produced by Melinda Ligeti, 2018
Cover photo and layout by Melinda Ligeti.
Video by Lukasz Starek :
"The Chase"